OCEAN Group is a solid reality with a turnover of over one hundred million Euros in the domestic appliance industry, strong from the membership to a group that operates internationally ranging from building to raw materials, real estate and wine. It owns the brands OCEAN®, Sangiorgio® and SAMET® and operates in more than 100 countries worldwide.

In 1947 Mr. Angelo Nocivelli, together with his first-born son Luigi,, founded Officine Costruzioni Elettriche Angelo Nocivelli (O.C.E.A.N.), a small family-run electromechanical company. During the 1950s, he specialized in the construction of voltage stabilizers for black and white televisions thus starting the company’s growth. During the Italian economic boom, O.C.E.A.N. went through a radical transformation: from a craft based company to a modern industrial reality

In 1957, the company moved to the small town of Verolanuova – Brescia in Italy and became known simply as OCEAN S.p.A., specializing in cooling appliances and soon becoming a leader in the Italian market at first (producing over 5.000 pcs. in 1960) and later on in the European market as well (producing up to 250.000 pcs.per year by 1964) In 1973 the Nocivelli familiy created El.Fi. „Elettrofinanziaria S.p.A.“ holding in which OCEAN was absorbed, and started a strategy of productive expansionism to other sectors taking over various companies such as:
► Delchi , acquired in 1976 and specialized in air ccccconditioning

► CGA Compagnia Generale Alluminio in Cividale del Friuli – Udine, acquired in 1984 and engaged in the production of components for freezers and refrigerators that were used in the OCEAN factory of Verolanuova

► Zanussi Climatizzazione in Bassano del Grappa – Vicenza, acquired in 1984 and then renamed OCEAN IDROCLIMA committed to the production of boilers, water heaters, bathtubs and shower trays

► San Giorgio Elettrodomestici in La Spezia, founded in 1954 and specialized in washing appliances, was acquired by OCEAN in 1984

►  SAMET , who set the stage for his successful presence in Italy since 1955, was acquired in 1986 thus consolidating the presence of OCEAN group in the cooking appliances sector

► Officine Filiberti in Gallarate – Varese, acquired in 1988 and specialized in the production of boilers, cast iron radiators and small air conditioners 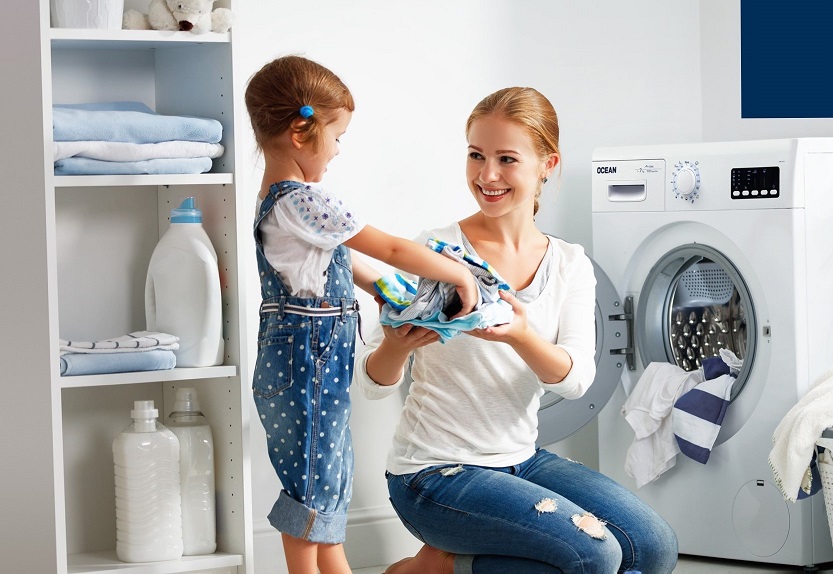 We are so proud to present you a various collection of Ocean products with the highest Italian Quality all you have to do only press the button (Get IT) and enjoy the catalog.